It is a sad fact of life that violence within relationships is increasing as economic conditions and financial hardship place more pressure on families. There is no barrier of age, status or gender. It may take the form of physical or sexual abuse but may also take the form of one party exerting control over another.

The Domestic and Family Violence Protection Act 2012 has made a number of changes to the existing legislation. Importantly, the definition of Domestic Violence has ... 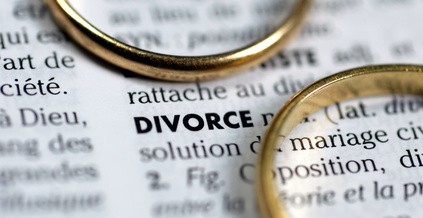 Family Law is an area of law that covers a wide range of highly emotional issues consequent upon the breakdown of a relationship or marriage. It deals primarily with such matters as divorce, division of property, care of children, domestic violence and child maintenance just to name a few.

The matters that separating couples have to deal with can be complex and confusing. People are forced to make life changing decisions at a time when they are least equipped ...

Not Quite the Result He Was Looking For!

An Applicant found himself in the unfortunate position of having an award of costs on an indemnity basis made against him in the Supreme Court on 18th August 2014.

The Plaintiff described himself as His Royal Highness, King of the Whiting Kingdom, Baron of the Whiting region, King Steven 1 ATF Steven James Whiting. As it turned out Mr Whiting represented himself, seeking to have Family Court orders which had been made in favour of his wife, reversed. In ...